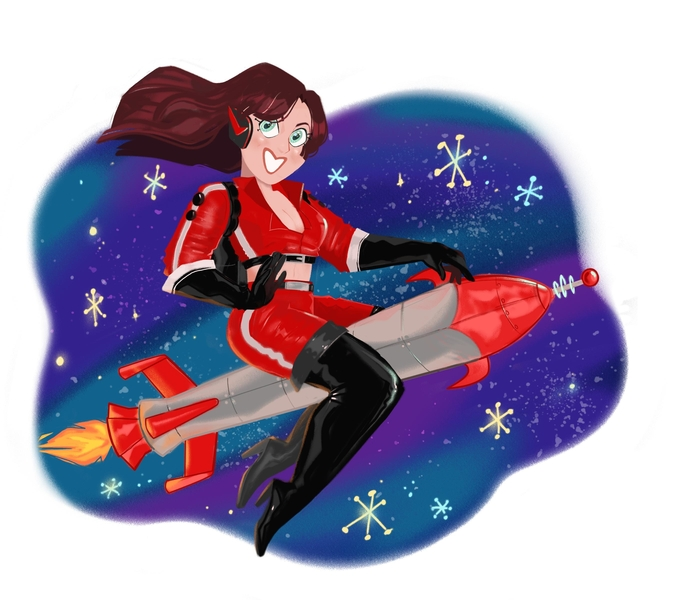 While the Mermaid comes in a range of sizes, I asked to review the Moaner size, which seemed fairly un-intimidating. At a little over 5 1/2 inches insertable and with the widest diameter on the toy being 2.07 inches, I thought it could even qualify as a warm-up toy. But with the amount of texture this toy rocks, I would suggest warming up by getting either very turned on first or by using a smaller toy to warm up, especially if you’re new to texture like I was.

So what would I say about this silicone siren? I would recommend the Mermaid to users who know they like intensity and texture, as even the very soft Mermaid provides a great deal to experience. For people just starting to explore texture, getting a smaller, softer version of the Mermaid would likely be the best option to decide whether or not you’re into the amount of texture the Mermaid rocks. Me personally? I love my Mermaid, and plan on using it when my insides need a good massaging and stretching.

This toy was provided to me free of charge in exchange for an honest review. Thank you Lust Arts! 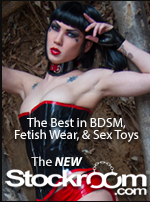